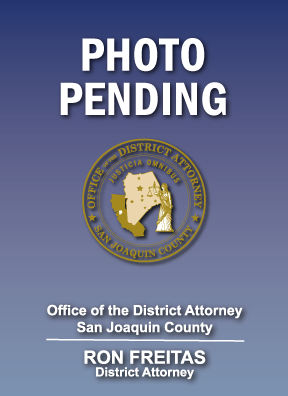 Mr. Himelblau brings a wealth of legal knowledge and trial experience to this position, as well as other qualities which make him a valued contribution to the Administration team.